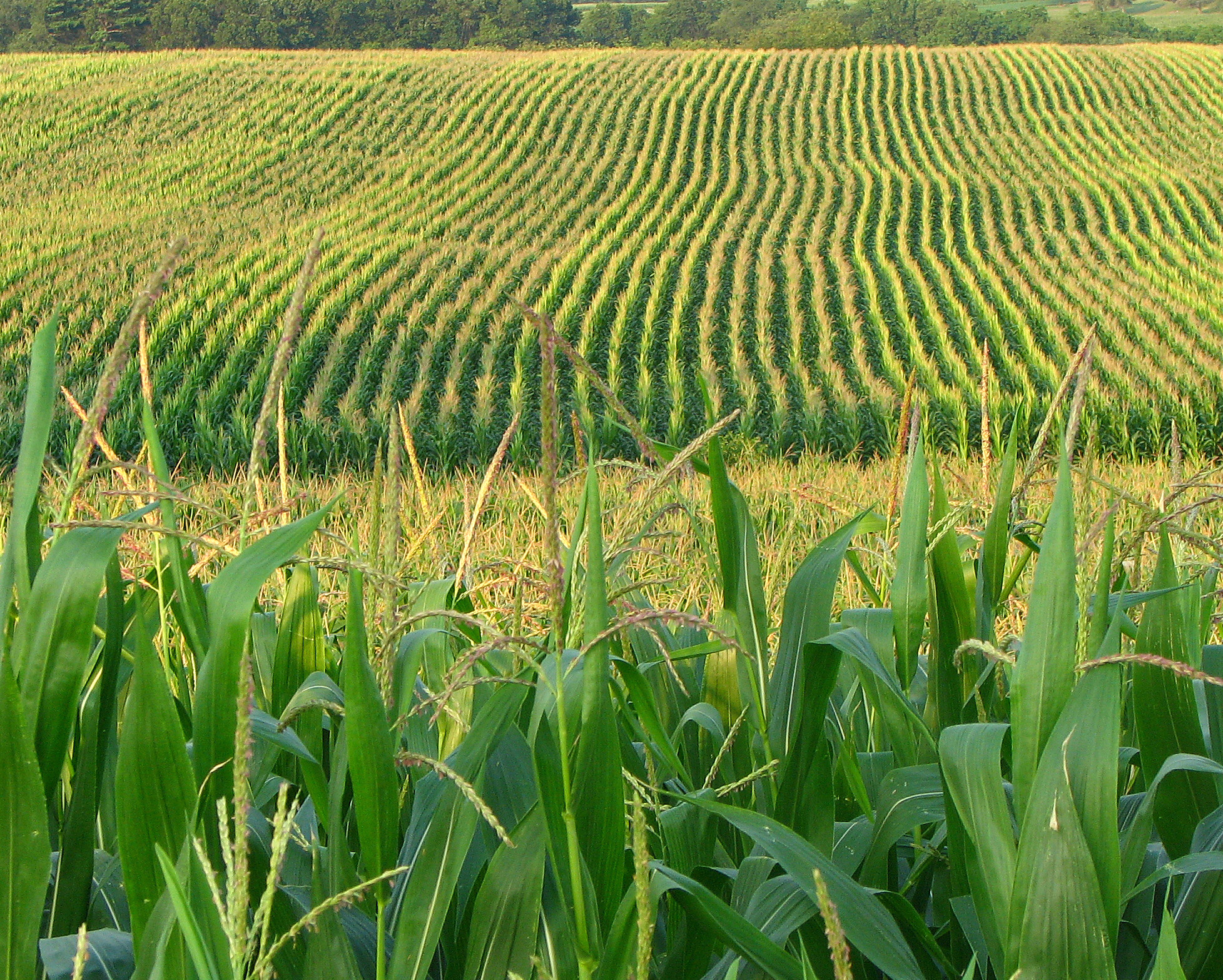 Iowa soybean and corn growers knew they had a good crop on their hands, reported the Waterloo-Cedar Falls Courier. Now, it’s official: The soybean crop has set a record, and corn may not be far off a new standard. According to last week’s U.S. Department of Agriculture Crop Production Report, this year’s soybean crop will eclipse the previous record set in 2005 by nearly 25 million bushels. Soybean yields statewide are estimated at 56 bushels per acre, up 3 bushels from October. The report pegged U.S. soybean production at an all-time high of nearly 4 billion bushels. Also last week, the USDA said corn production is forecast at 13.7 billion bushels, up less than 1 percent from the October forecast, but down 4 percent from last year’s record production.